A modest country house mainly Edwardian in character, but with earlier origins, Lotherton Hall was formerly the home of the Gascoigne family, a long-established Yorkshire family. Originally purchased by Richard Oliver Gascoigne in 1825, the Hall and grounds were remodelled and updated in the early 20th century. The alterations incorporated many architectural features and fittings from the family’s Georgian home at nearby Parlington.

In 1968, the Hall and grounds were given by Sir Alvary Gascoigne to Leeds City Council. The following year the Hall opened as a museum of decorative arts, conceived to compliment Temple Newsam House. Subsequently an important collection of decorative arts is now displayed in Lotherton’s fine interiors alongside the indigenous collections. Despite this, the house today retains the intimate atmosphere of an Edwardian family home. An annual programme of exhibitions is hosted throughout the house and in the impressive Fashion Galleries. The Hall’s strong community links are an increasingly important part of its work. 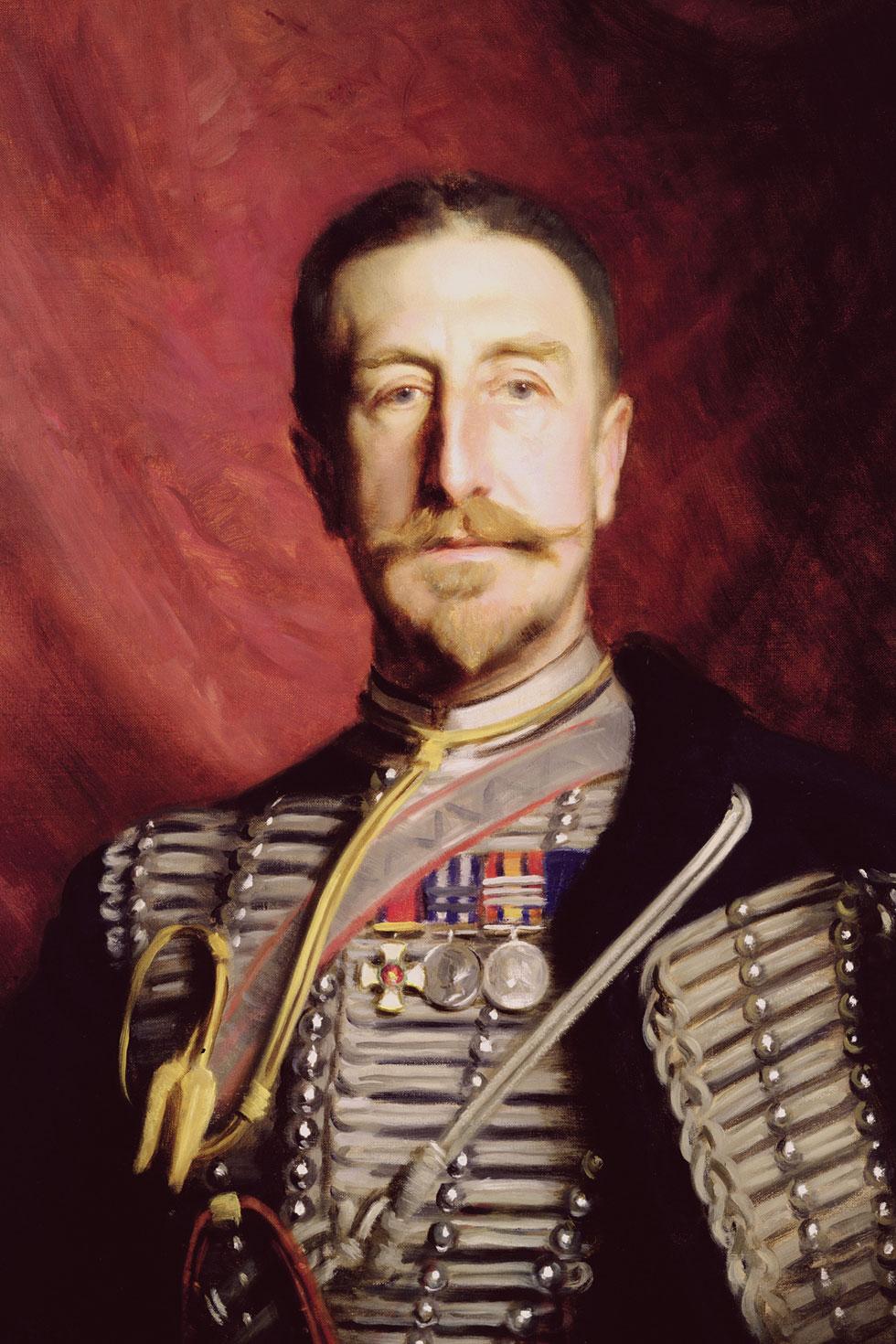 At Lotherton Hall, the Duty Calls exhibition looked at the wide range of conflicts in which members of the Gascoigne family saw action from the American War of Independence to the Second World War. Drawing extensively on family archives and photographic collections, the exhibition also explored the direct impact of war on the Hall and its occupants, highlighting the remarkable story of the building’s use as a military hospital during the First World War, with Mrs Trench-Gascoigne herself serving as Commandant.

In the Fashion Galleries, Dressed for Battle showed how war has influenced dress – from the effect it has had on the clothes worn by those on the home front to the designers’ love of the military look. 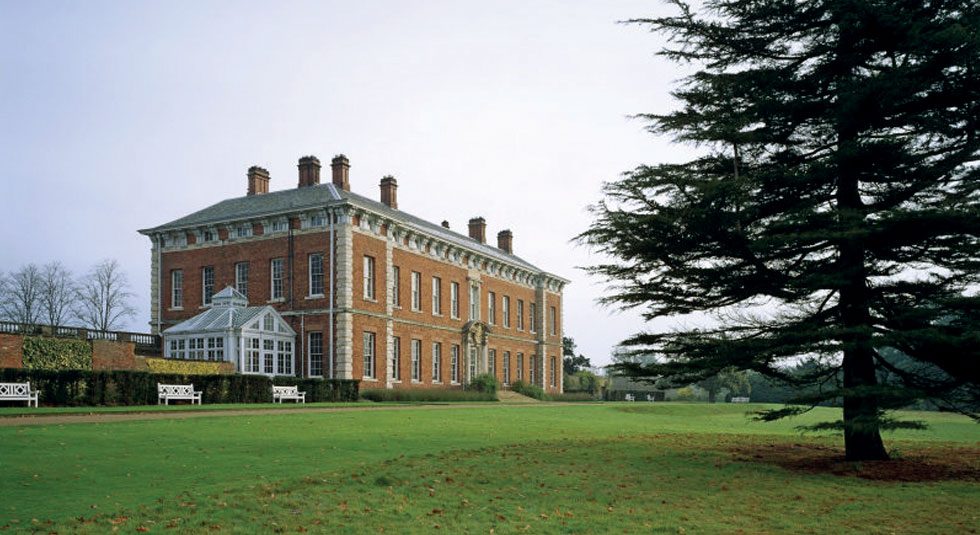 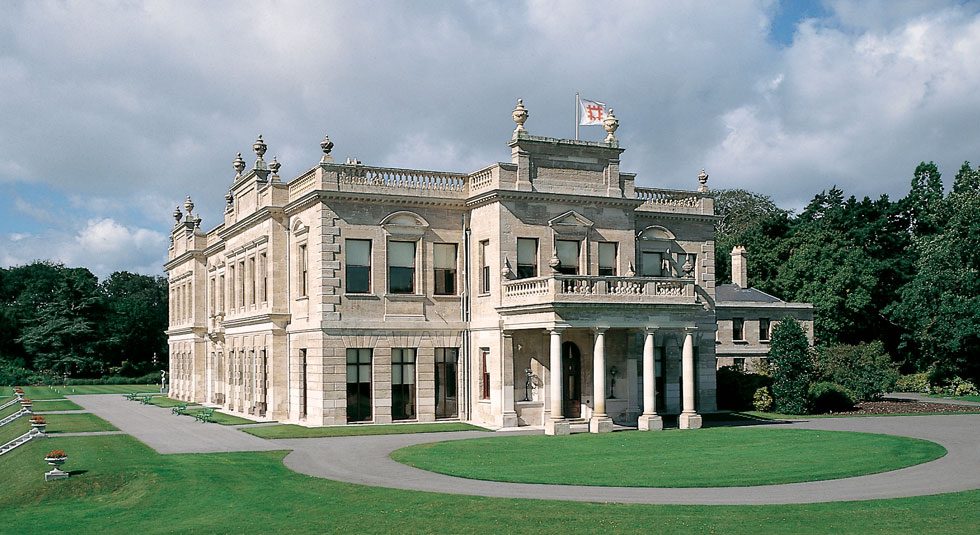 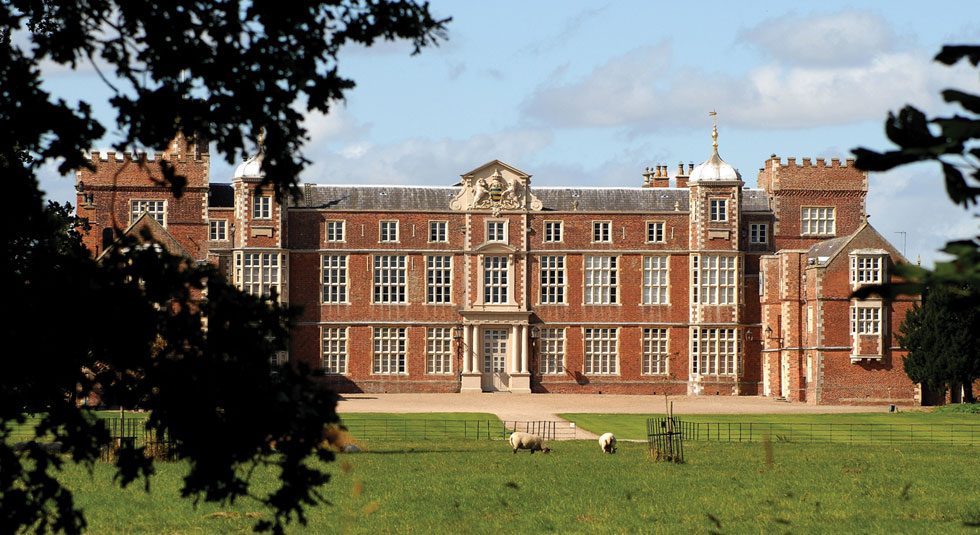 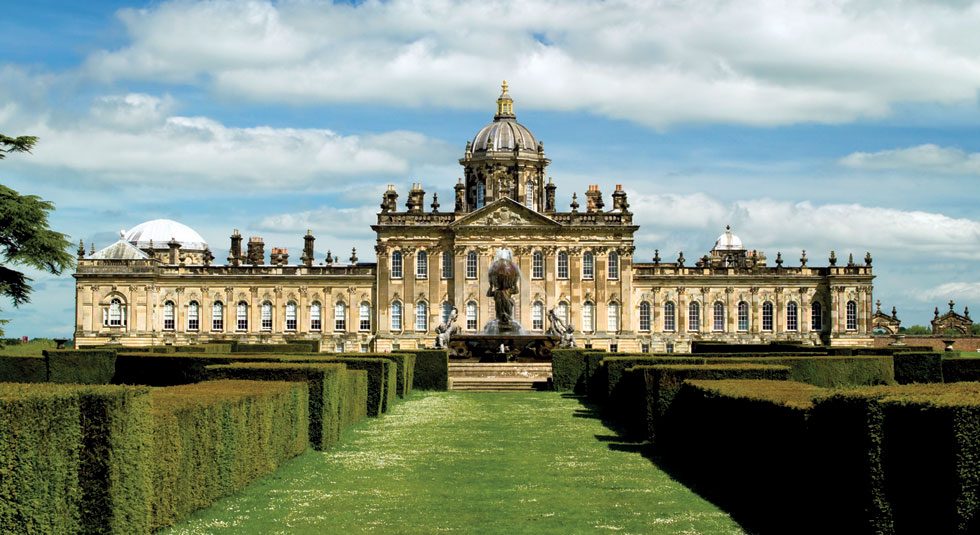 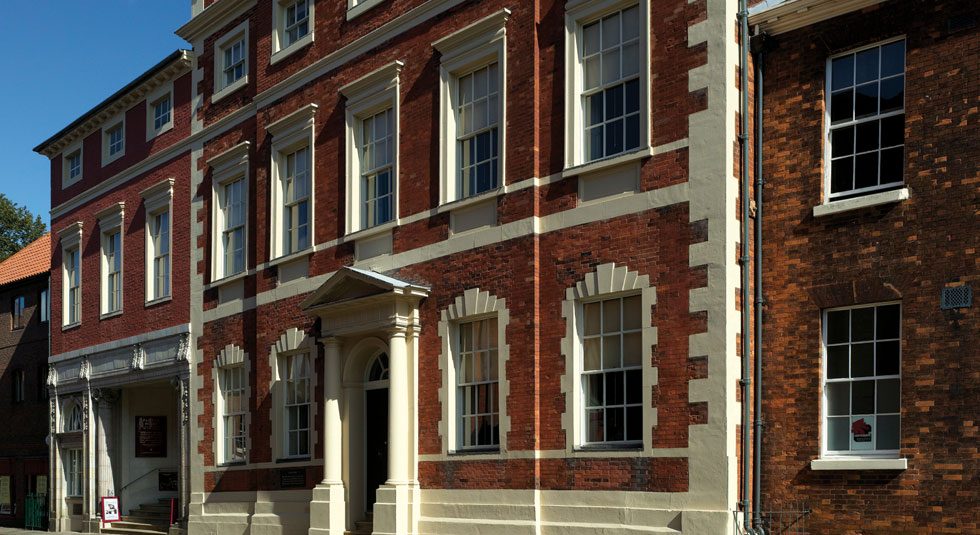 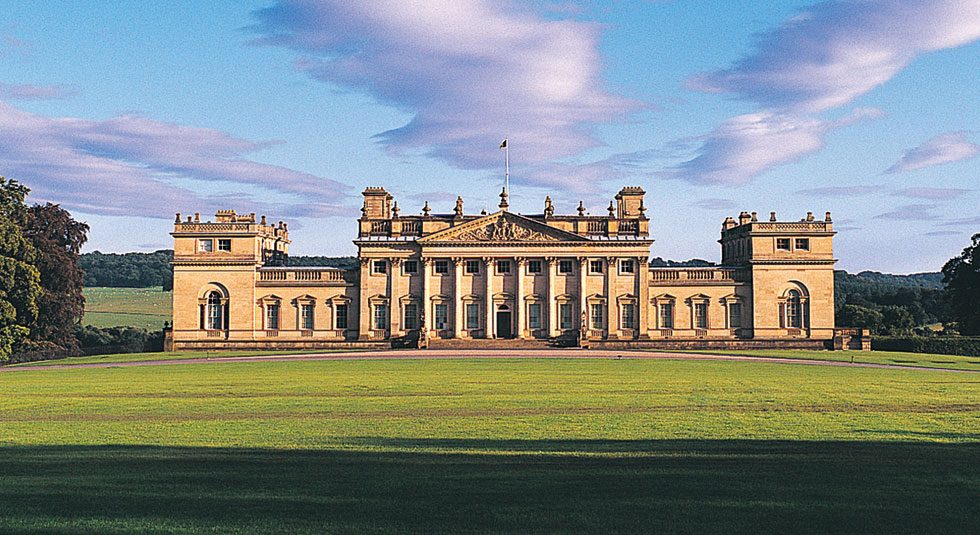 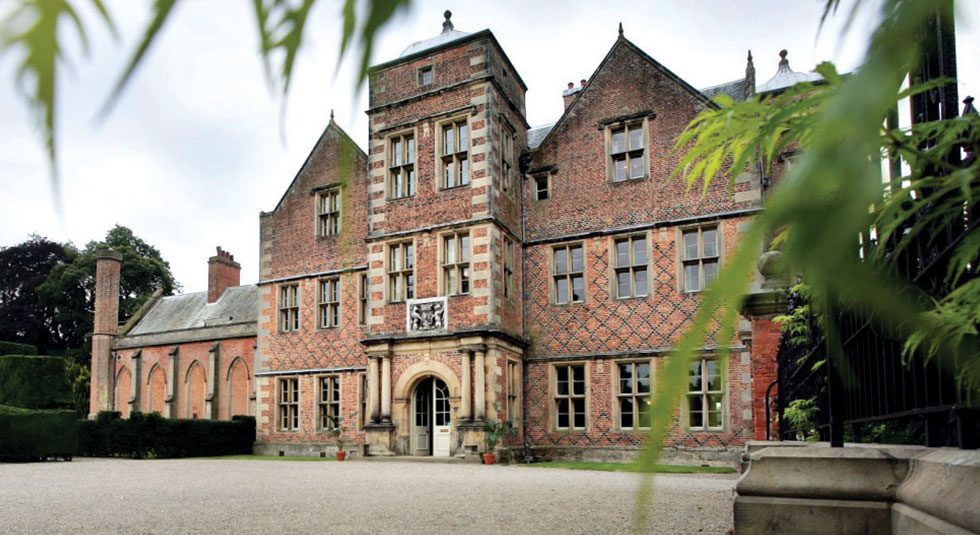 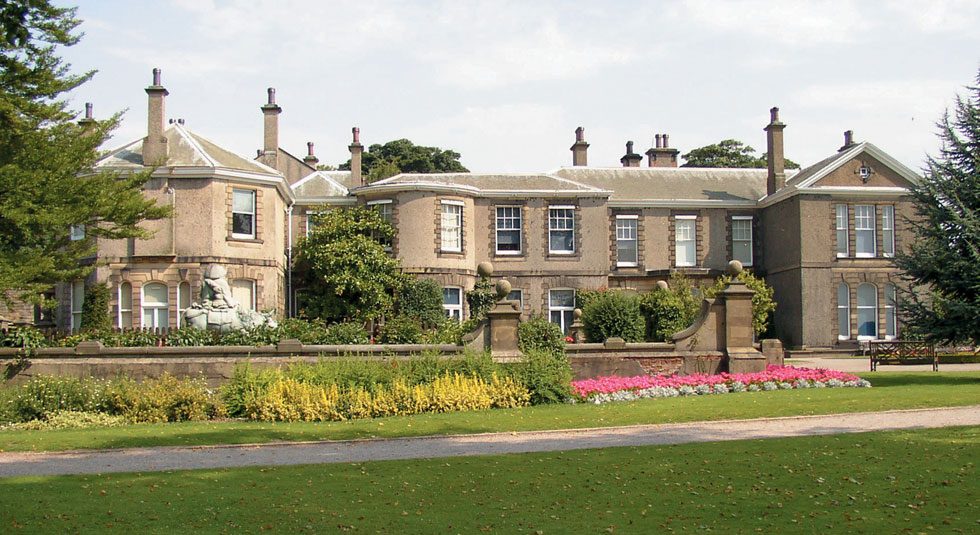 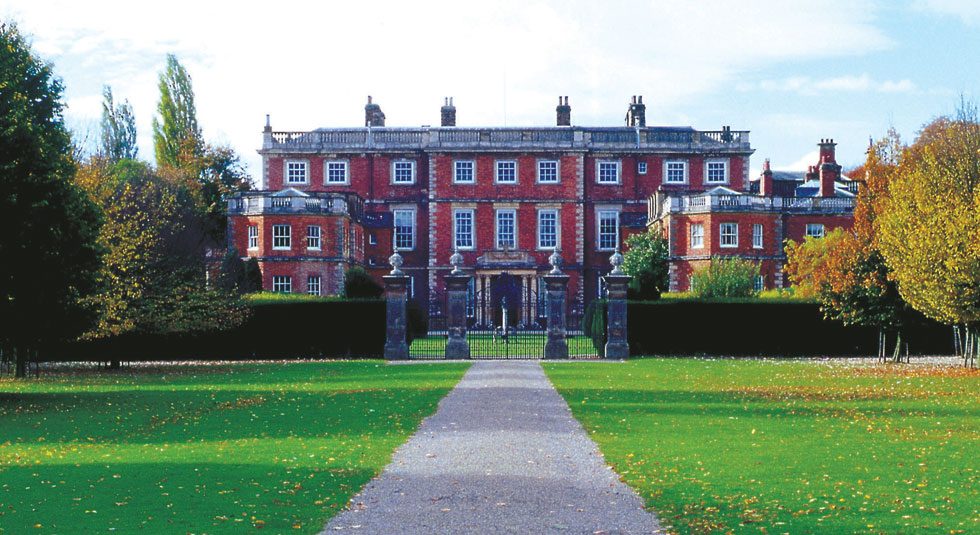 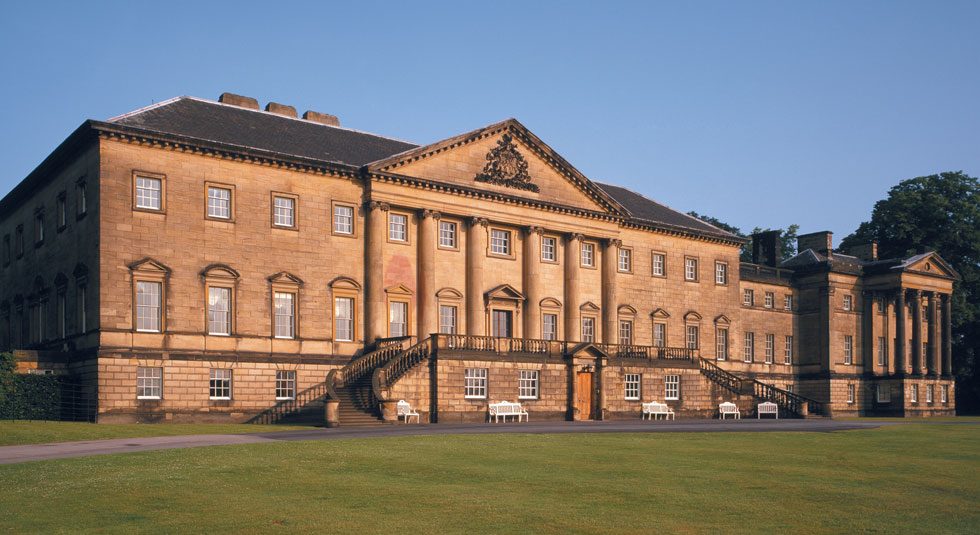 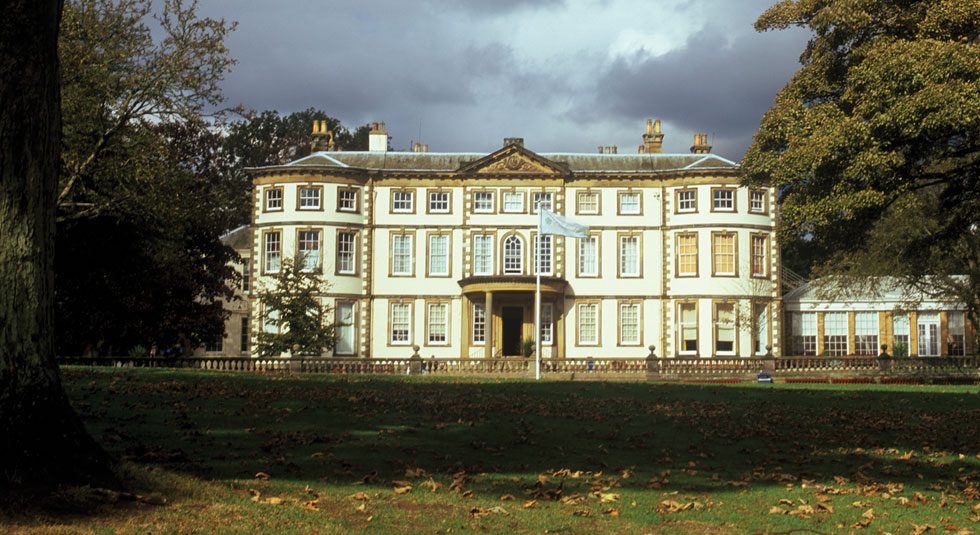 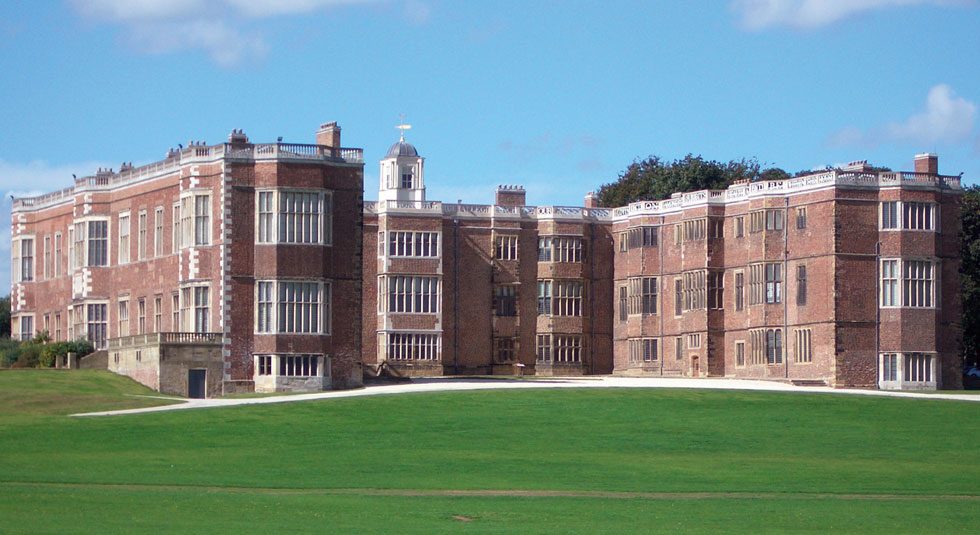